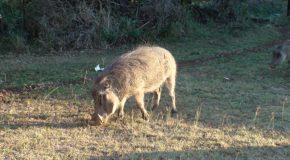 Idea # 162 – Observing warthogs in South Africa The warthog is a mammal of the order of the family of Suidae. This wild pig measures 1,40 m of length and from 60 to 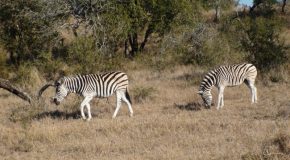 Idea # 170 – Observing zebras from South Africa The zebra is an herbivore animal, of the family of Equidae, which is mainly in Central and southern Africa. The common zebras are 1,10 to 1,40 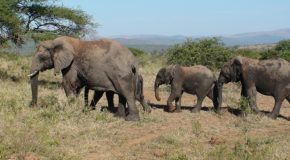 Idea # 175 – Observing wild African elephants The savanna elephant, Loxodonta africana, is the most known African species. It meets in meadow, swamp, and edge of river, Sahara to South Africa. Considered as the 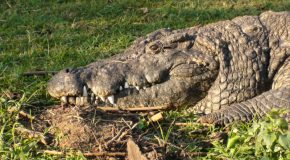 # 159: Spending time with crocodiles in Africa

Idea # 159 – Observing crocodiles in South Africa The Nile crocodile is the biggest crocodile of the world, with its cousin the marine crocodile. The average length of the adult is 4 meters but 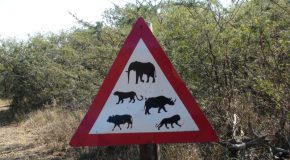 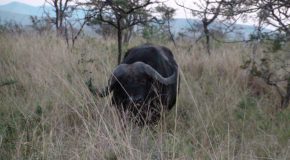 Idea # 172 – Watching Buffaloes in South Africa Buffaloes arise from an Asian common origin, which divided into two with the appearance of an African branch. Near a million buffaloes live on the 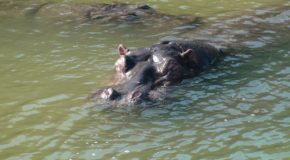 # 158: Meeting the most dangerous animal in Africa

Idea # 158 – Watch hippos in South Africa The amphibian said Hippopotamus is the most known. Its silhouette is massive, with a big head, a wide mouth which can open up to 180 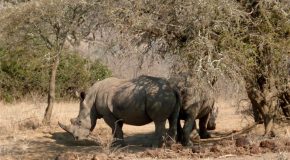 Idea # 187 – Observation of rhinos from South Africa The word Rhino comes from the Greek rhinos “nose”, and keras, horn, because it carries its horns on the nose, and not on the 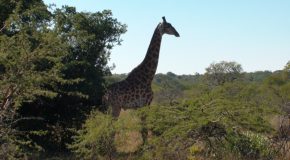 Idea # 161 – Watching the giraffes in South Africa The giraffe (Giraffa camelopardalis) is a mammal native of African savannas, spread from the Chad to South Africa. The old Greeks thought that the