Hey, what is the concept?

Looking for new ideas? Want to travel the world? Waiting for new journeys? Do you prefer an exotic, romantic, extreme trip? CameraOnBoard and its 1000 adventure ideas,updated at a weekly pace, will make you want to pack your bags on the spot and put on your Indiana Jonesoutfit. The ideas, presented from different angles (Voyages, Sports Xtrem, Underwater, Wildlife) are all illustrated with reports shot by Nicolas,the author, who rubbed against each of these experiences to bring you the best. Each trip has therefore been tested,and well tested! All of these videos also make up a real travelogue of the author.

CameraOnBoardis also a Smart & Fun approach to adventure and a completely offbeat lifestyle. But what exactly is adventure? The dictionary states:

To each its meaning, its meaning, of the word Adventure,as long as it makes the heart beat and that it reminds us that we are alive… For Nicolas, to run the Adventure is to live fully the hedonistic philosophy: curiosity and taste for existence,autopianism of thought in the absence of belief, knowledge and experience of reality instead of faith, personal discipline, knowledge of oneself,the world and others.

You can’t experiment the best without trying!

We find a little of Nicolas’ philosophy in the novels of Jules Verne,where the author develops the symbolism of a new heroic paradigm,very inspiring: the warrior hero, broken like an old toy, is retired and it is the learned explorer who replaces him, eager no longer for conquests but for knowledge,ready to sacrifice his life not for his king, his religion or his nation, but to “know”.

Curiosity is the essential driver of the Vernian hero. Driven by the same curiosity and thirst for knowledge,the heroes deliberately fit into the tradition of the great explorers. Thus, Michel Ardan, hero of From the earth to the moon,declares:“in my complete ignorance of the great laws that govern the universe, I limit myself to answering: I do not know if the worlds are inhabited, and, as I do not know, I will see it!”

In each character of Jules Verne, there is a little Ulysses. Thus, behind Captain Nemo,a scholarly character, engineer, dark and mysterious, Jules Verne makes an allusion to the episode of Odysseus and Polyphemus, in theOdyssey. And there is probably also in Nicolas a little of this Ulysses,this adventurer described by Luc Ferry: “Ulysses, as we have seen many times, is of a curious nature. he likes to understand, know, know, discover countries, cultures, beings different from him.” As Marc Twain said, “In twenty years, you will be more disappointed by the things you have not done than by the things you have done”. Come on, take action! 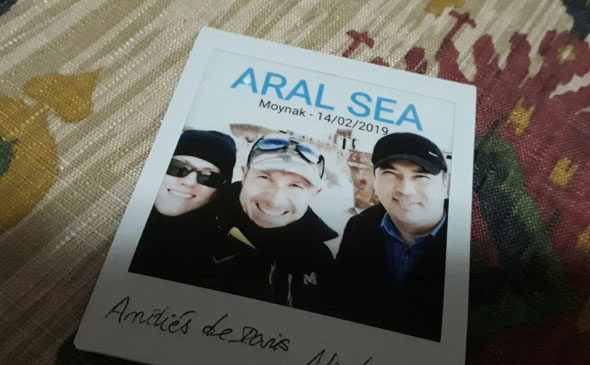 Nicolas,the author of CameraOnBoard.fr is a modern adventurer, collector of beautiful experiences. Engineer, former student of the École Polytechnique, graduate of ESSEC, holder of a degree in archaeology and a diploma in geographical sciences, he practices several outdoor sports such as diving (N3) or climbing, and is a federal initiator in athletic strength. His different human and professional experiences have led him to love adventure, discovery and lifelong learning. His travel diary, he imagined it as an encyclopedia,regularly enriched, in video form. He thus created the term “travelogue”,taken from an anglicism designating any travel diary in video form, and which he intends here to generalize to the expert who maintains this type of newspaper.

I would like to die young as late as possible – Ionesco

Patrick,also an engineer, adventurer and pilot,practices several outdoor sports,including diving. He is THE accomplice of all the most extreme and improbable trips. Ensuring the safety of filming and always spying on the videos of these jokes and his new ideas,his presence is essential. Thanx to him!

Thanks also to Gaël and Julien,the accomplices of a good number of videos crazier than the others. 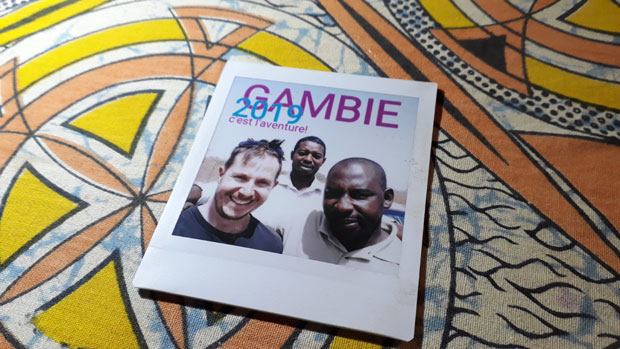 We use cookies to guarantee you the best experience on our site. You can accept or refuse their use!Ok