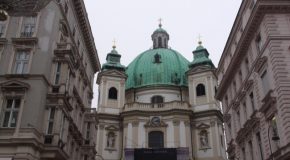 Idea # 265: Visiting Vienna Vienna, capital of Austria, is situated in the east of the country. The town is crossed by the Danube (Donau). It was the capital of the Germanic Roman Saint Empire 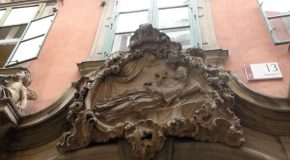 Idea # 246 – Visit Graz, the capital of Styria  Graz is the second city of Austria, capital of the province of Styria (Steiermark in German). Graz is build around the hill of Schloßberg. 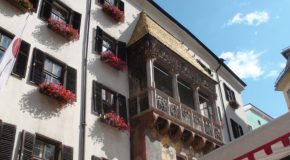 Idea # 246 – Visit of Innsbruck, capital of Tirol Innsbruck is an Austrian city situated in the West of the country, in the valley in the heart of the Alps. It is the 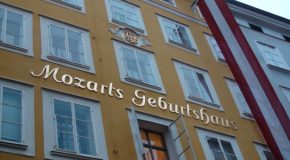 Idea # 246 – Visit Salzburg The site would have been occupied from the Neolithic, then by the Illyrians, followed by the Celts in 400 before J.C. In 45, Juvavum became a member of