L-39 Albatros is a fighter airplane for military training, built by the Czechoslovak firm Aero Vodochody, which succeeded the Aero L-29 Delfin as standard plane of training of the strengths of the Warsaw Pact, from 1972. If the end of Soviet Union made, of more than 80 %, the sales of this device fell down, it was still, at the beginning of year 2006, the plane of training with reaction the most wide-spread in the world, with its by-products L-59 and L-139.

The plane was built for reconnaissance flights. It serves mainly as plane of training, but also as tactical support in Third World countries. Light and compact, the L-39 is besides capable of using aerodromes improvised with a minimal equipment. It is 12 meters long, for a 9,5 meter scale. It reaches a maximal speed of 910 kph. The Albatros also became a very appreciated warbird : it is in particular the plane of the patrol Breitling Jet Team. 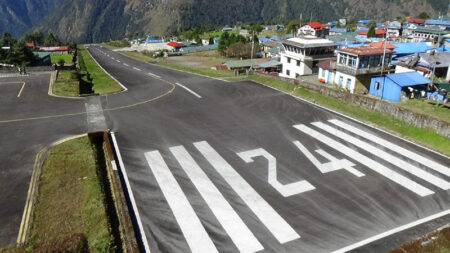