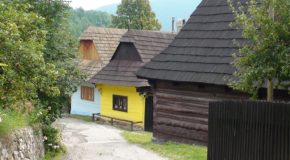 #242 : Visiting the wood village of Vlkolinec

Idea #242 – Visiting the village of wood Vlkolinec  Vlkolínec is a Slovak village, founded in the XIVth century. In 1882, it is integrated into the locality of Rucomberok. Vlkolínec is one of the ten 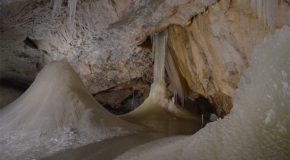 #241: Watching an underground glacier at Dobsina

Idea #241 – Visit of the underground glacier of Dobšina, in Slovakia Slovakia counts more than 4000 caves, what makes it a paradise for speleologists. Six are registered on the UNESCO world heritage, and 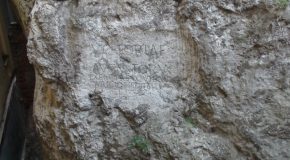 #244 : Visiting the northernmost city of the Roman Empire

Idea #244 – Visiting the Slovak city of Trencin Trencín is a western city of Slovakia, which have been occupied from the Prehistory. In IIth century BC and Ier century BC, a Celtic oppidum 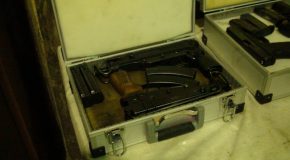 Idea #287 – Shooting with Kalashnikov AK-47 in Lozorno For several decades, Bratislava is known as a moving plate of sales and arms dealings, allowing retailers of the Balkans to sell their weapons towards

Idea #285 – Flying on a L39 Albatros fighter L-39 Albatros is a fighter airplane for military training, built by the Czechoslovak firm Aero Vodochody, which succeeded the Aero L-29 Delfin as standard plane 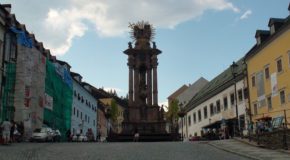 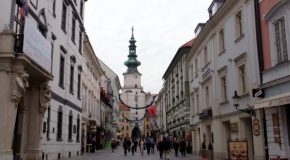 #208 : Going to Bratislava, the former Presbourg