The military parade of July 14th is a military parade organized every year since 1880 in Paris on the occasion of the French national Day. This military demonstration invites sometimes, since a few years, units of foreign armed troops to parade beside the French armies.

Traditionally, the military procession – consisted of units on foot, motorized and air – walks down the avenue of the Champs-Elysées, from the Place de l’Étoile to the place de la Concorde, where the servicemen greet the president of the Republic, his government, the main authorities of the State, the diplomatic corps as well as personalities foreign policies, if necessary.

Pupils’ delegation of the Ecole polytechnique parades on July 14th at the head of the French Army on the Champs-Elysées, and it since the presidency of Sadi Carnot in 1887. The commanding officer parades at the head of a squadron made of 260 pupils. In 2000, we were in the ranks ! Thanks to France 2 for archive images. 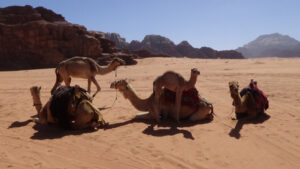 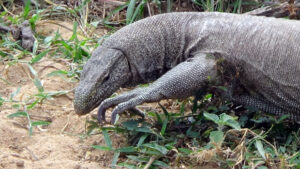