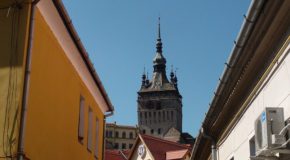 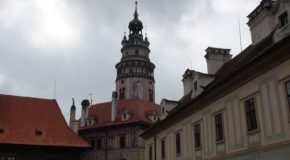 # 259: Visiting the city of the vampire princess

Idea # 259 – Visiting the Czech town of Ceski Krumlov Ceský Krumlov is a medieval town in Bohemia of the South. She was named Krumau by the German-speaking population before the Second World