#436 : Visiting the city museum of Den Gamle By in Aahrus

Idea #436 : Visiting the museum of danish architecture of Aahrus

Aarhus is the oldest big cities of all in the  circle Norway-Swede-Denmark, probably built in the VIIIth century. Initially called “Aros”, the city was founded by the Vikings to make an important royal pied-à-terre, and especially a permanent market square. Its place favored in the center of Denmark brought it to trade with the whole country, Germany and Baltic States, then afterward with all the Western Europe and some countries of the Maghreb. The city remained small-sized till the end of the XIXth century, date in which began to grow quickly, thanks to its harbour activity and to the effects of the drift from the land due to the industrial revolution. In the 1920s, the population of Aarhus exceeded that of Aalborg, making of the city the most populated with the peninsula.

The city presents an originality: the site of Den Gamle By, an outdoor museum situated to Aarhus, who allows a real journey in past. Created in 1909, it shows around 75 traditional Danish houses, workshops, shops, a city hall… You can enter several houses, with old furniture. Some houses present Denmark of the 1920s and some others Denmark of 1970. 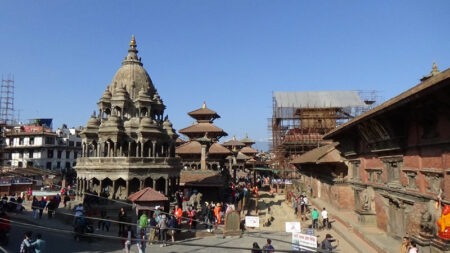 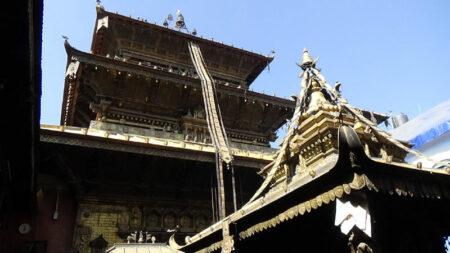