The royal castle of Versailles is one of the most beautiful realizations of the French art in the XVIIth century. The former hunting lodge which king Louis XIII had made build instead of a mill is transformed and enlarged by his son Louis XIV who installed in 1682 the Court and the government of France there. Symbol of the royal absolutism and the pure embodiment of the art classic French, the castle welcomed kings of France until the French Revolution. In the 1670s, Louis XIV made fit out the King’s and the Queen’s Grand appartements, then made create by Mansart an exceptional space of reception and ceremonial, became a symbolic and world-famous place: the Galerie des Miroirs.

In the XVIIIth century, a royal chapel was added, with a royal opera. The castle counts 2300 rooms today, distributed on 63 154 m². After the Revolution, the castle loses its vocation of official seat of the power. In the XIXth century, Louis Philippe created the Museum of the History of France, and made fit out numerous rooms of the castle to welcome collections there redrawing the big events of the History of France. To have an overview of all the size of this castle, there’s nothing like to offer oneself a private visit, outside the organised trip ; duke Olivier of Rohan, former president of the company of the friends of Versailles, opened us doors, very friendly. The castle is classified for more than 30 years in the world heritage of the UNESCO. Let’s go, king’s secrets are waiting for us ! 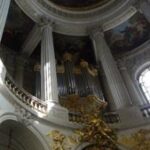 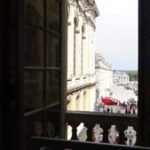 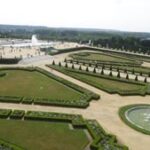 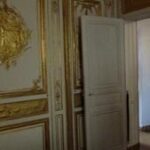 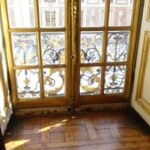 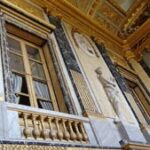 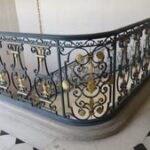 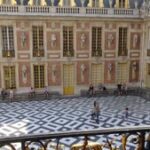