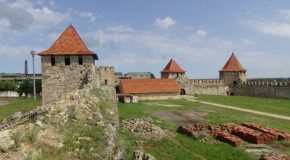 #525 : Visiting the fortress of Bender in Transnistria

Idea #525 – Visiting the fortress of Bender in Transnistria The citadel of Bender, or Tighina, was an important fortified place of medieval Bessarabie, with those of Soroca, Hotin and Cetatea Alba. The fortress of 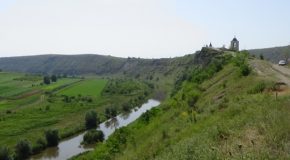 Idea #523 – Visiting the archeological site of Orhei Vecchi Orheiul Vechi is an antique site, situated on the left bank of the river Raut, near the villages of Trebujeni and Butuceni. Because of its 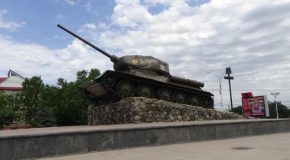 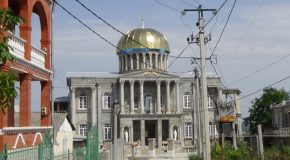 #520 : Following the adventure in the Gipsy Hill of Soroca

Idea #520 – Following the adventure in the Gipsy Hill of Soroca The Moldavian city of Soroca is especially famous by in its fortress, and its symbolic monument says of the “Candle of the 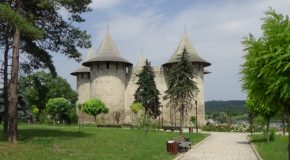 #524 : Visiting Soroca castle on the Amber route at the ukrainian borders

Idea #524 – Visiting Soroca castle on the Amber route at the ukrainian borders From the XIVth century, the city of Soroca was a Genoese stopover on the “route of the amber and the silk” 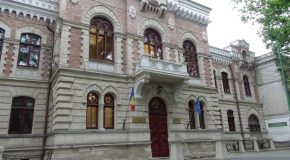 #522 : Visiting Chișinău the capital of Moldova