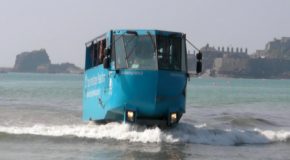 Idea # 98 – A crossing on a motorized barge Normandy landing The DUKW is an amphibious vehicle, designed in 1941, by the American Army. He soon took nickname duck . It was used 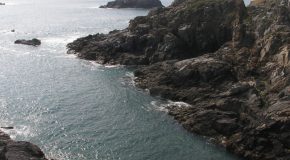 # 81: Being invited into the last feudal society in Europe

Idea # 87 – Visit to the Island of Sark (Guernsey) The island of Sark, called also the Island to Flowers because of an exuberant flora due to the passage of the Gulf Stream, 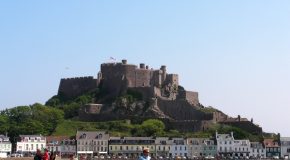 # 93: Going from Jersey to Guernsey