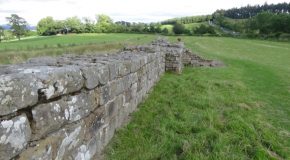 Idée #325 – Exploring Hadrian’s wall in Scotland The Hadrian’s Wall (, Hadrian waw it scots, Vallum Aeliumnote in Latin) is a wall border strengthened, set up stone and in peat. It was built 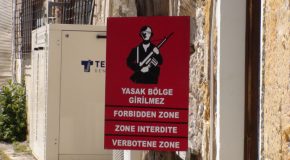 # 144: Crossing the Green Line in Nicosia

Idea # 144 – Crossing the border of Nicosia, the last divided capital Since July, 1974, Cyprus is cut in two by a demarcation line, called “ green line ” (or ” line Attila 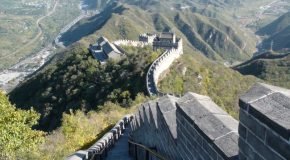 Idea # 191: Climbing the Great Wall of China The first wall of China was built in 221 BC by Shi Huangdi, who finished the unification of China, and proclaimed himself first emperor by