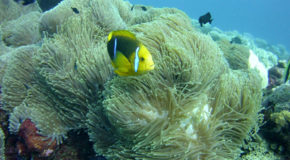 #685 : Diving in the crystal waters of Tahiti 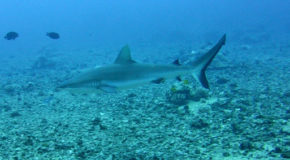 Idea #688 – Diving with sharks in Tahiti Sharks are part of the seascapes of Polynesia. During dives in Tahiti, you will certainly be able to cross the following species: *White Fin shark of 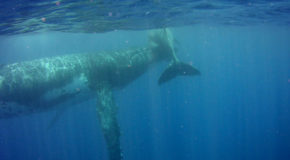 #684 : Swimming with humpback whales in Tahiti

Idea #684 – Swimming with humpback whales in Tahiti Humpback whales are the largest marine mammals in the world. They leave their feeding zone at the poles and travel thousands of kilometers to reach 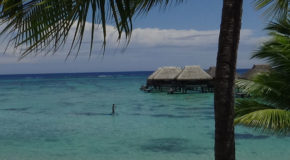 Idea #690 – Making a tour of Moorea Island Moorea is an island located in the archipelago of the Leeward Islands, 17 km from Papeete and the island of Tahiti. This small volcanic island, 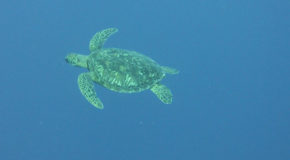 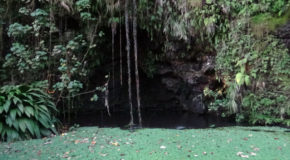 Idea #689 – Making a tour of Tahiti Island Tahiti is an island of French Polynesia, part of the group of Windward Islands, and the archipelago of the Society. This high and mountainous island, 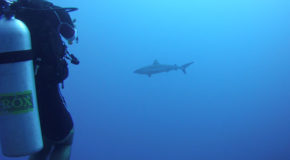 #686 : Diving on the site of the White Valley in Tahiti

Idea #686 – Diving on the site of the White Valley in Tahiti The “Vallée Blanche” site (White Valley) in Tahiti is located off the coast of Faaa, near Papeete. This spot is 60