The passport is the vital and essential document of the international traveller. Leaving the borders of the European Union, the passport is mandatory. Current passports are machine-readable,containing lines of characters that can be recognized once scanned; the most recent are biometric,containing a chip on which is recorded the photo of the holder and his personal data.

The majority of countries require that the passport be valid for at least 6 months after the expected date of departure from the territory. It may also be required the existence ofone or two blank pages; if these conditions are not met, the traveler can be returned to his country of origin is hit, as well as the airline, with a fine, sometimes very heavy (up to 5000 euros). So check the conditions necessary to enter a country before your departure.

If you need to obtain a visa before your departure, allow one to two months to obtain it. Obtaining it does not give any rights, since the local authorities may refuse entry into the territory to its beneficiary. In a number of countries, European and American nationals have simplified procedures,with obtaining a visa at the airport of arrival, upon entry into the territory, often free of charge. Depending on the country, visas may only allow entry into the country as multiple entries, very short durations, as well as relatively long. Some enemy countries make entry into their territory conditional on the absence of a visa from other countries (such as Arab countries / Israel): then request that the visa be affixed to a separate document.

To obtain a visa prior to your departure, you will usually need to provide:

In case of loss abroad,immediately make a declaration to the local authorities and go to the consulate of the country of your citizenship.

Subject to the production of an act proving the urgency (death certificate, proof of loss or theft of the passport, mission order…), the French administrative services can issue a non-biometric emergency passport, valid for one year.

Conditions of entry into a country

Be sure to check for any updates to entry conditions on the website of the Ministry of Foreign Affairs. 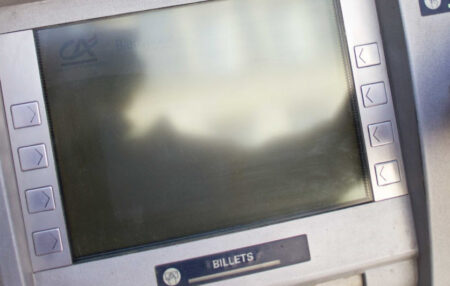 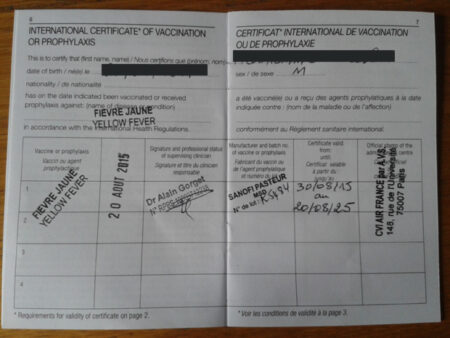 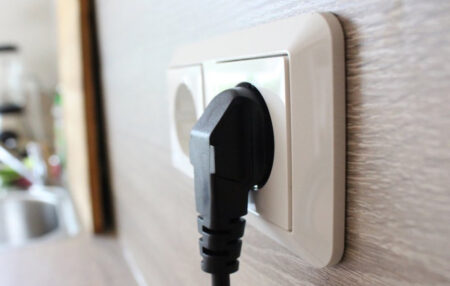 Which plug for which country?