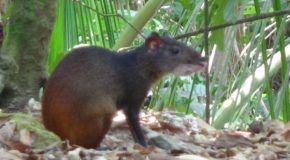 #342: Observing the agoutis of Guyana

Idea #342 – Observing the agoutis of french Guiana Agoutis, of their scientific name Dasyprocta, forms a kind of rodents which includes ground mammals of tropical America. It was described for the first time 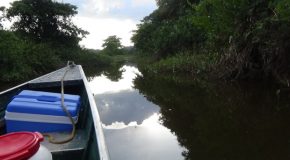 #336: Exploring the Kaw’s swamp in Guyana

Idea #336 – Exploring the swamp of Kaw in ffranch Guyana The Nature reserve of the Swamps of Kaw is one of the six nature reserves create by the French State in Guiana. Covering 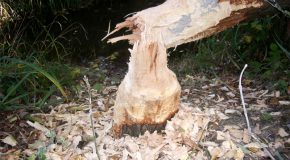 # 80: Spending an evening with a Beaver

Idea # 80 – Watching Beavers in the Loire The beaver is an aquatic rodent who reappeared on the banks of the Loire, a major river in France. In the twilight, you can observe 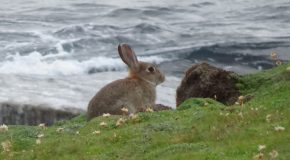 # 331: Observing the rabbits of Marwick Head

Idea # 331 – Observing wild rabbits in Orkney Islands The European rabbit, Oryctolagus cuniculus, is also named wild rabbit when it is in the wild state. This animal looks like the hare a 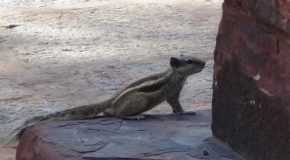 #401 : Observing the Chipmunk of Siberia in India

Idea #401 – Observing the indian Tamia The Chipmunk of Siberia (Chipmunks sibiricus), bouroundouk, Swiss (because of his coat calling back that of the Swiss guards), the rat of Korea or squirrel of Korea

#542 : Meeting Damans of Rocks in the Namib Desert 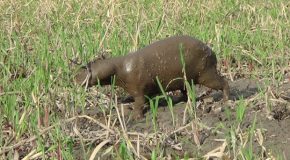 #345: Observing the largest rodent in the world 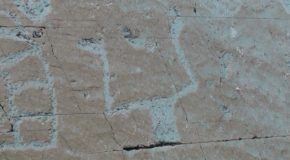 # 218: Exploring the Valley of Wonders