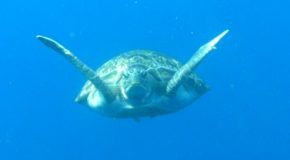 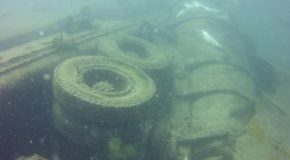 #460 : Diving on the Salvaterria’s wreck in La Paz

Idea #460 – Diving on the Salvaterria’s wreck in La Paz This cargo boat, 90 meters long, sank accidentally after having struck the cliff of Swannee in 1975. The legend says that the captain 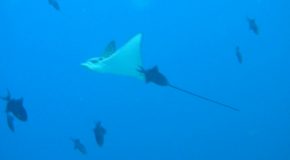 #367 : Observing eagle rays and leopard rays in the Maldives Islands

Idea #367 – Observing eagle rays and leopard rays in the Maldives  Islands  The term “eagle ray” is the vernacular name given to several species of rays, into the family of Myliobatidae, which are a part 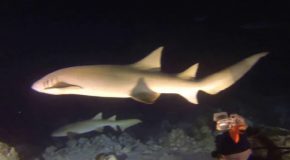 #358: Diving by night with nurse sharks

Idea #358 – Diving by night with nurse sharks in Maldives Nurse fawn Sharks (Nebrius ferrugineus), presents in the Indian Ocean and the western Pacific, are animals in the rather night-customs. These sharks measure 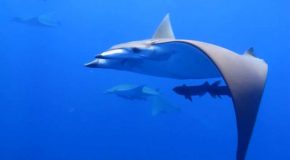 Idea # 201 – Diving with devil rays in Princess Alice Bank, in the Azores The Azores are a collection of volcanic islands, ainsi also includes seamounts, as Banco Princesa Alice, located in 93 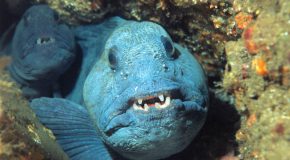 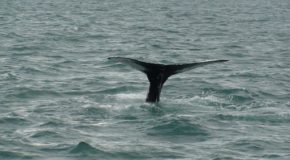 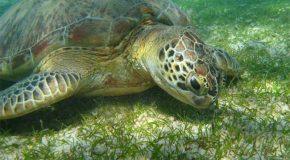 Idea # 186 – Diving with green turtles South Africa The green turtle is the most known for marine turtle. Its morphology is variable according to its geographical zone. The shell of the grown-up females 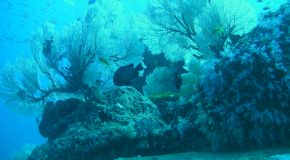 Idea # 130 – Diving in Andaman Sea in Thailand TO western Thailand, close to Burma, Similan archipelago in the Andaman Sea, is a group of nine uninhabited tropical islands fringed with white sand, 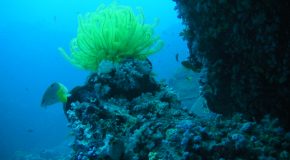 #132 : Diving at Richelieu Rock in the Andaman Sea

Idea #132 – Diving at Richelieu Rock in Thailand Richelieu Rock is a submarine mountain, situated in 14 km of the island Ko Surin Tai. This site of dive is considered as the best diving 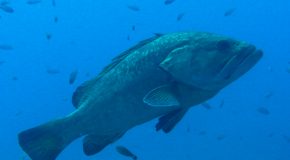 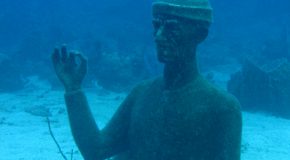 # 57: Diving with the Commandant Cousteau