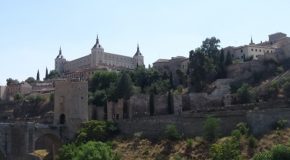 #317: Visiting the Spanish capital of the sword

Idée #317 – Visiting the historical city of Toledeo The city of Toledo is situated in the center of Spain, in 70 km in the southwest of Madrid. The site of the hill Cerro 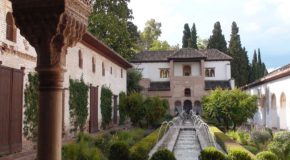 Idea # 213 – Visit the Alhambra in Granada Grenade is part of the triangle Andalou, with Seville and Cordoba. It was the capital of the last Muslim kingdom in the Iberian Peninsula, finally 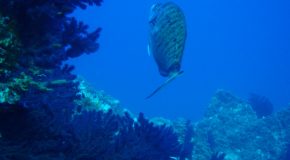 # 47: Diving on the Vermilion Coast

Idea # 47: Diving on the Vermilion Coast in the reserve Bagnuls Cerberus The Vermilion Coast, la “côte Vermeille”, takes its name from the Rhône alluvial depositis that reach far and give to the water a blue-green 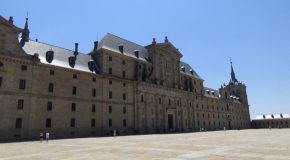 #318: Visiting the Kings of Spain’s Pantheon

Idée #317 – Visiting the royal palace of Escurial The royal site of Saint-Laurent-de-l’Escurial (in Castillan: Real Sitio de San Lorenzo de El Escorial) is situated in 45 km in the Northwest of Madrid. 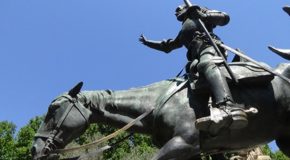 Idée #319 – Visiting the city of Madrid in Spain Madrid is the capital and most big city of Spain. The city was founded in the IVth century by Romain, who baptize the castrum 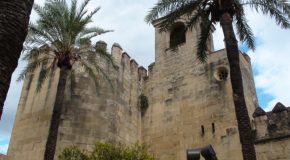 # 214: Going to the Caliphate of Cordoba

Idea # 212 – Visit the historic city of Cordoba Córdoba, established by the Iberians, is occupied from 169 before J.C. by Romain. It was the capital of the province of Hispania Baetica. During 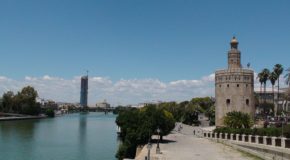 Idea # 212 – Spending a Weekend in Seville Seville is the capital of the autonomous community of Andalusia. It would have been founded in the VIIIth century before J.C., before being colonized by the Greeks 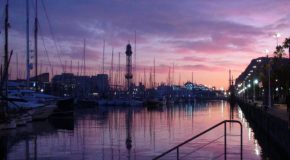 # 100: Escaping in Weekend in Barcelona

Idea # 100 – A Weekend in Barcelona Capital of Catalonia, Barcelona mixes history, with its royal palace, its Roman surrounding wall and its old houses, and modernity, with its port, its beach and