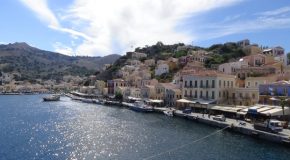 #311: Exploring the Greek Island of the three Graces

Idée #311 – Visiting Symi’s Island Symi is a Greek island of the Dodecanese, at sea Aegean Sea, to 41 km of Rhodes. According to the mythology, the island pulls its name of one 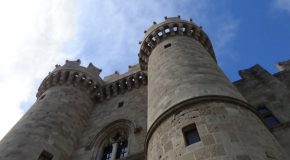 #309: Visiting the Grand Master of the Knights of Rhodes’ palace

Idée #309 – Visiting the medieval city of Rhodes The old town of Rhodes was established in 408 before J.C. by the synoecism of Lindos, Kamiros and Ialyssos. Its famous plan in checkerboard was 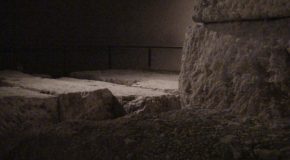 # 280: Exploring the tomb of Philip of Macedon

Idea # 280 – Exploring the royal tumulus of Vergina in Greece The antique city of Vergina, situated on the north foothills of the massif of Piérie, was identified with certainty as being the 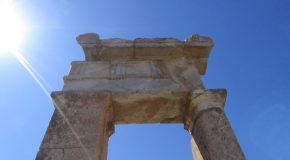 #310: Exploring the island of Helios’Nymph

Idée #310 – Visiting the antique sites of Rhodes Island Rhodes is the biggest Greek island of the Dodecanese. Lined in the northwest by the Aegean Sea and in the southeast by the Mediterranean