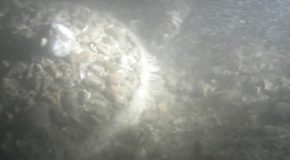 Idea # 109 – Blind Diving in the Channel, on Harpagas wreck The dives in the English Channel are pretty epic or heroic : in the summer, if the weather is bearable (water at 16

# 106: Looking at a sunset over the islands of Friuli

Idea # 106 – Visit the Islands of Friuli (Marseille) The archipelago of Friuli consists of four islands (Pomègues south, north Ratonneau, Château d’If and the island Tiboulen), the set of up to 200 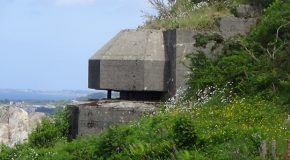 #315: Exploring the blockhouse STP 255 in Cherbourg

Idea #315 – visiting the gunbattery of the Roule in Cherbourg The German Cherbourg’s fortifications count a site exceptional, made of 750 meters of underground galleries, giving access to 4 batteries and an observation 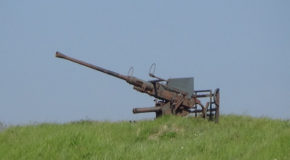 #590 : Exploring the longest section of the Atlantic wall in Raversijde in Ostend in Belgium 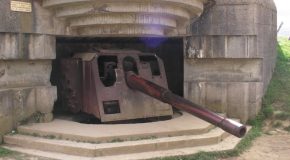 # 111: On the landing beaches of Normandy

Idea # 111 – Making a tour and diving on the landing beaches of June 6, 1944 At midnight on June 6, combat lights at both ends of the battlefield, on the right bank of the