#605 : Looking at the petroglyphs of Tamgaly Tach in Kazakhstan

Idea #605 – Looking at the petroglyphs of Tamgaly Tach in Kazakhstan

The surroundings of Tamgaly Gorge, relatively luxuriant place in relation to the vast and arid Chu-Ili Mountains, contain a remarkable concentration of some 5,000 petroglyphs; their dating goes from the second half of the second millennium BC. AD at the beginning of the 20th century. Spread in 48 sets with funeral sites and associated settlements, they bear witness to the breeding, social organization and rituals of pastoral peoples. The remnants of human settlements, often stratified in several layers, reveal activities through the ages. There is also a great abundance of ancient funerary sites, including stone enclosures with urns and cists of the middle and late Bronze Age, and mounds of stone and earth, the “kugans”, erected at the end of the Bronze Age. above the graves, from the beginnings of the Iron Age to the present day. The central gorge contains the highest concentration of engravings and what are considered to be altars, suggesting that these places were used for sacrificial offerings. Among the petroglyphs, you will easily recognize ibex, bulls, camels, camels, humans dancing or hunting, riders… 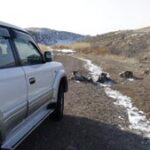 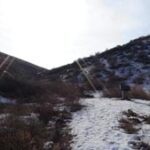 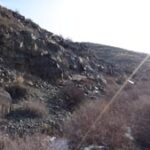 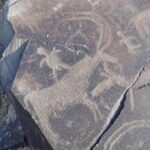 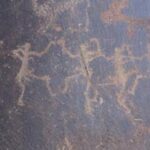 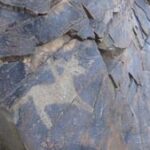 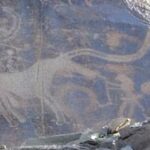 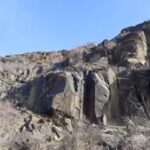