Three devices was launch on August 1st, 1955, then intended for the Navy. The last model went out of factory to spring, 1975, when the Alouette II was in service in more than 80 countries and 47 armed forces. This device is of simple conception, with a structure based on a triangulated group of welded tubes of steel; this structure receives a glazed cabin in frontd, equipped with wide doors and in the backwith a box of transmission, with above a rotor compound of three metallic blades with variable step and next size down a 596 liter fuel tank. The turbine rises behind the box of transmission. The tail ends by a horizontal empennage, and an anti-couples rotor.

The standard desing includes two seats forward, the optional equipments of which one for the pilot, and three seats in the back, but are many and allow a big variety of missions: transport of loads under sling, evacuation flight, agricultural spraying, rescue with winch… 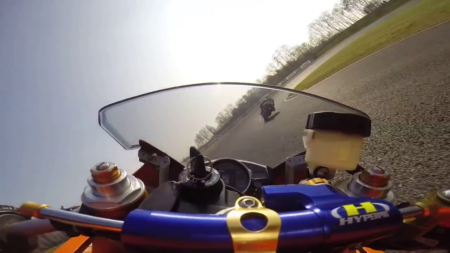 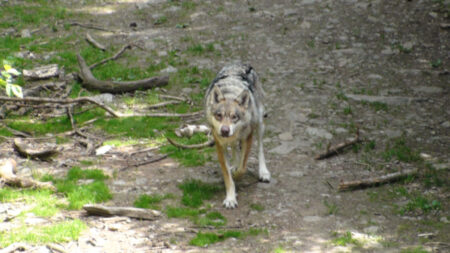