The Cortez Sea, situated east of the peninsula of Baja California, was nicknamed the biggest aquarium of the world by Cousteau. It is a major destination for a diving journey. Here is the biodiversity extraordinary: sea lions, hammerheads, lines mobula, tortoises, sharks-whales, blue whales, grey whales, or still sperm whales, ballistas, green moray eels, stingrays, groupers …

The best season for diving in Cortez Sea goes from May till November, it is in this period when you can meet sharks hammers, manta rays, lines mobula, and sea lions. From December till May, the colder water and the wealth in plankton create a less good visibility, but which in return attracts of the “big”  as sharks-whales and grey whales.

Among the renowned sites, El Bajo Seamount is known for its benches of hammerheads. For an unknown reason, the sharks turn around the pinnacle always clockwise ; Reynita is a site subjected to strong currents which attracts wide shoals of fish. We observe good-sized groupers there which evolve in the middle of gorgons, and of coral brain ; Isla Ballena, small island, off Espiritu Santo, offers magnificent submarine architecture with a multitude of caves. We observe lines and dolphins there. On the bottom sandy, eels-gardeners hide at the approach of the divers; Punta Lobos, a magnificent site subjected to strong currents. It is a dérivante and rather deep dive. The place is considered as its octopuses, its sea horses and its lines mobula; Los Islotes in the North of the island Espiritu Santo, is an archipelago situated in 30 km of La Paz, in which the ground and submarine biodiversity are so rich that he was registered as reserve of biosphere by the UNESCO in 2005. The archipelago is uninhabited by the man but shelters an enormous colony of sea lions of California, which evolves around these two rocky islands. 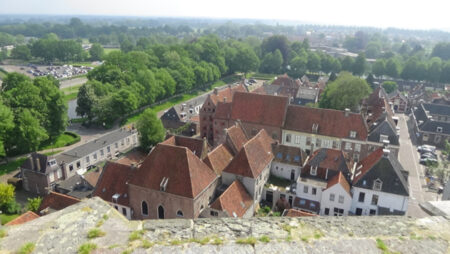 #599 : Visiting the Dutch cities of the Hanseatic League 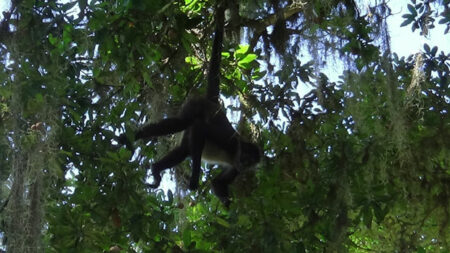 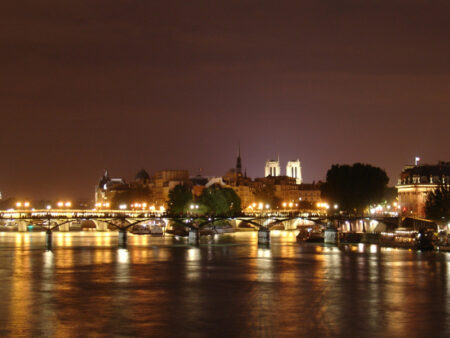