The geologic site of Stevns Klint, which includes a long coast of 15km with fossil cliffs, is an exceptional testimony of the impact of the fall of the meteorite of Chicxulub, arisen in the end of the Cretaceous, approximately 65 million years ago, which would have caused the disappearance of Dinausores and more than 50 % of the life on Earth.

On the site, it is possible to observe strata showing of the cloud of ashes formed by the impact of the meteorite – the site of the impact is situated off the peninsula of the Yucatán in Mexico, at the bottom of the water -. We can also observe there an exceptional fossil register formed by a succession of biological assemblies. The access can be made by the sea, in kayak, for a cultural and sports trip. 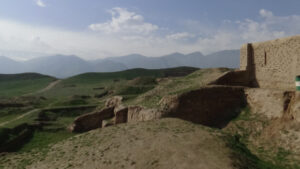 #623 : Visiting the capital of the Parthians in Nisa in Turkmenistan 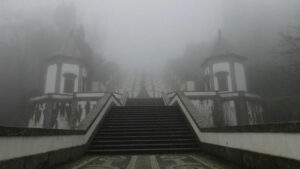 #717 : Climbing the steps of the sanctuary of Bom Jesus in Braga in Portugal 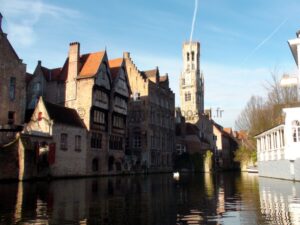 #116 : Tasting chocolate in Bruges without Jeff!