Further to the political changes of the years 1989-1990 and at the end of the People’s republic of Hungary, the City Council of Budapest decided in 1991 to gather in a single place 41 monuments of the communist era, settled previously in diverse prestigious points of the city. The architect Ákos Eleöd had gained the competition organized for thedesign of this park, inaugurated in 1993; the Memento Park or Park of statues (Szobor park) is a vast outdoor museum considered as one of the symbols of Ostalgie in Central Europe today. Behind the classic facade of the entry of the park, the main “evangelists” of the communism, Marx and Engels, and their first apostle Lenin, set the tone. Then follow the leaders of the Hungarian communist and labor movement. The statue of the sailor hurt towards the future of the Republic of the soviets as well as the composition to the memory of the Hungarian communist Béla Kun, surrounded with enthusiastic workers, are among the masterpieces of the park, as the young worker running towards the future, inspired by a poster of 1919. 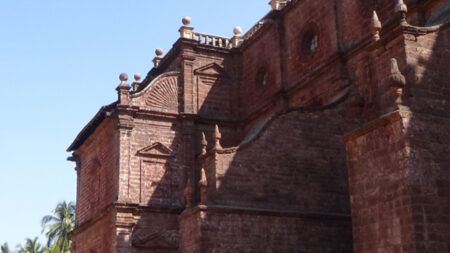 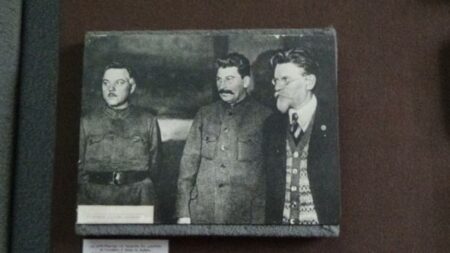 #504 : Visiting the Georgian city of Gori and Stalin’s native house 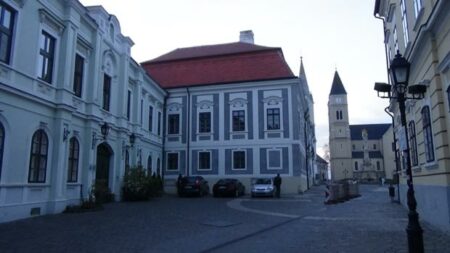 #454 : Visiting the baroque city of Veszprém