#359 : Diving with the turtles in Maldives

Five different species from marine tortoises were listed in the Maldive Islands. Three are regularly met in diving or snorkeling : they are green tortoise, imbricated tortoise and tortoise lute. The green tortoise is probably the one that you will see most of the time. The imbricated tortoise is also present in a lot of in the Maldive Islands, even if it is considered as a species in danger. Finally, the tortoise lute, the biggest three, remains rarer to observe. With a little luck, you can also assist the eggs laying of the tortoises on the beaches of islands, and observe fabulous show of the nature of the hatching. 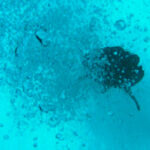 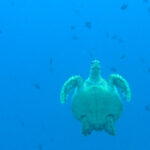 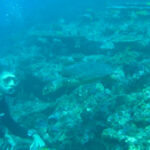 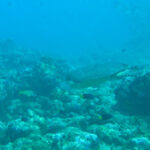