# 277: Watching the storks of Morocco

Every year, the migration of storks begins at the end of August. These big birds can fly up to 400 kilometers a day, and spend all winter in Africa. 100.000 storks thus borrow the Strait of Gibraltar every year, so crossing a part of Morocco, to reach Mauritania or Senegal. 300.000 other white storks with Europe borrow as for them the axis of Bosphorus, whereas the African storks which live in Morocco also go to the countries of the South. It would seem that storks, become less adventuresses, would have less and less trendy to lead their migration until their term, stopping as soon as they find of the food on their way, sometimes benefiting of open-air garbage dumps Morocco, and so tended to settle down in this country, even to settle there. This phenomenon becomes a real problem for the scientists, for whom the migration of birds is an excellent indicator of the climatic evolutions. In Morocco, the storks are threatened by an additional danger : the poaching. Incited by a legend according to the fact that eating the meat of stork would cure of the diabetes, poachers attack the animal with catapult. A shame. 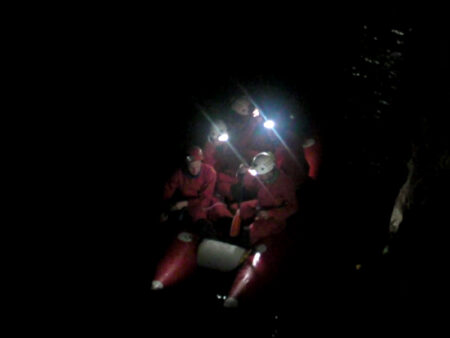 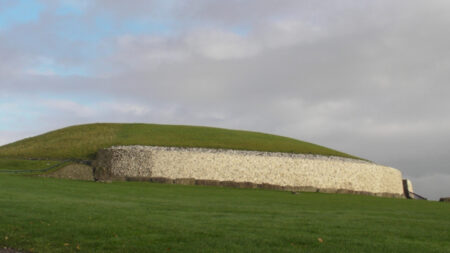 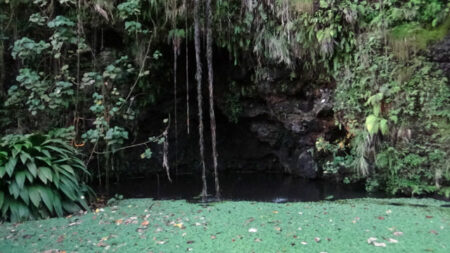