Idea #145 – Diving on the Zenobia in Larnaca, Cyprus

Situated in 1,4 kilometers of the coast of Larnaca, this site is one of the 10 better sites of dive on wreck to the world. Zenobia, a 172 meter ferry which transported 108 trailer trucks, sunk there in 1980. It rests on the side of doors on a flat bottom of sand and rocks there. The ferry and its cargo are always intact and fascinating to explore. In this video, we show you the inside, including the cafeteria. The wreck shelters several species of fishes, among which of the groupers, barracudas and tunas. 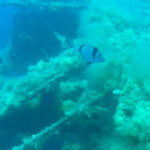 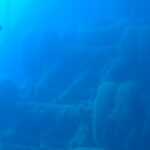 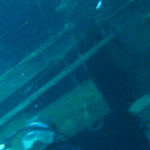 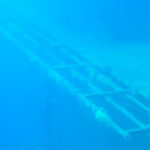 Site of the Zenobia, Larnaca, Cyprus