Circuit racing is a category of motor sport that involves driving, approaching a maximum of limits of grip / braking / acceleration an automobile under a competition. Occupying the seat of the “dead” in the car as copilot is an experiment worth trying. In this report, we left the car to Fred Johais, professional pilot and leader in the cult series “FastClub” on the french M6 channel, which gives us a real lesson on its Porsche GT3 RS . 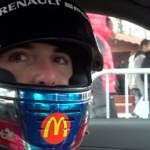 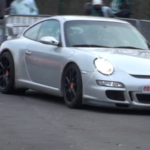 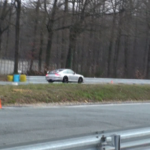 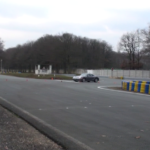