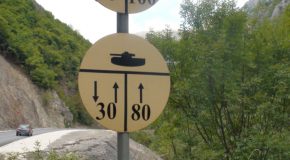 # 238: Observing evidence of the Kosovo’s war

Idea # 238 – Evidence of war in Kosovo In 1997, the Kosovo Liberation Army known under its initials UÇK (in Albanian Ushtria Çlirimtare e Kosovës and in Serbian Oslobodilacka Vojska Kosova) took advantage 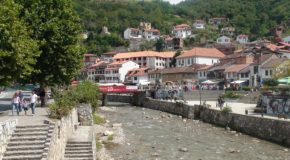 Idea # 239 -Visiting Prizren in Kosovo Prizren is a city of Kosovo. In Antiquity, the city was known under the name of Theranda and lived by Dardans, Dardanes or Dardaniens. The city is