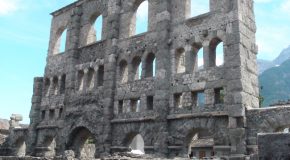 # 105: Going in the footsteps of Augustus in Aosta

Idea # 105 – Visit the capital of the Valle d’Aosta The Roman city is founded in 25 BC by Auguste on a territory belonging to the peoples of the Salasses, to calm the 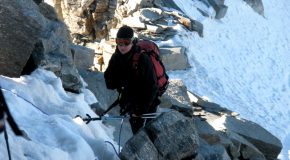 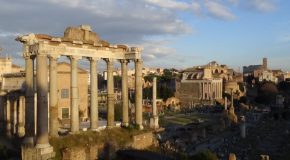 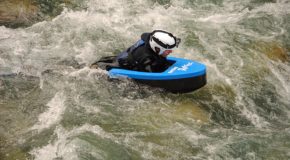 #354: Swimming down the Sesia in Hydrospeed

Idea #354 – Swimming down the Sesia in Hydrospeed The hydrospeed is an activity of glide and open air being practised in rivers. It is usually called “Hydrospeed”, of the name of one of