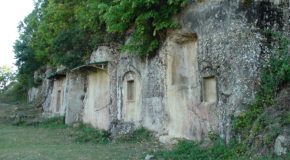 Idea # 252 – Exploring the tombs of Selce in Albania Basse Selca is a village of the zone of Mokra in the region of Pogradec. During archaeological excavations made in the years 1964-1972, 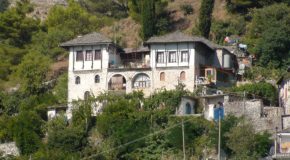 # 257: Visiting the capital of the Despotate of Epirus

Idea # 257 – Visiting the Albanian town of Gjirokastrer Gjirokastër or Gjirokastra is a city of the South of Albania and the administrative centre of the prefecture of the same name. The site 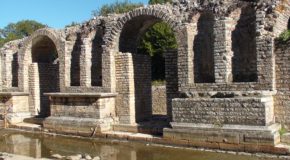 # 273: Visiting the ancient city of Asclepius, god of medicine