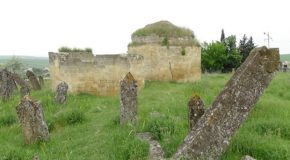 #483 : Visiting the historic city of Şamaxı in Azerbaijan

Idea #483 – Visiting the historic city of Şamaxı in Azerbaijan Samaxi, also named Chemakha is a city of Azerbaijan and the capital of the raïon of Chamakhi. The city counts 30 000 inhabitants. The 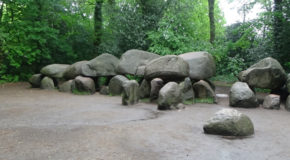 #594 : Discovering the megaliths Hunebeds of Borger in Netherlands

Idea #594 – Discovering the megaliths Hunebeds of Borger in Netherlands Borger is a city of the northeast of Netherlands, a few kilometers away from the border with Germany. It is called the “capital” 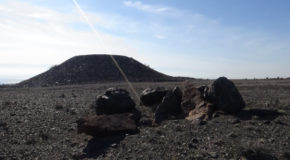 #605 : Exploring the Scythian Necropolis of Besshatyr in Kazakhstan

Idea #605 – Exploring the Scythian Necropolis of Besshatyr in Kazakhstan The Besshatyr necropolis is the main ethnographic and archaeological site of the Altyn Emel Nature Park. Besshatyr is a burial place of the 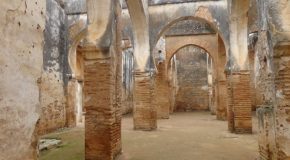 Idea #444 – Discovering the Chellah, the Hassan Tower, and Mohammed V’s grave Le Chellah (in arabic : شالة ) ithe site of a mérinide necropolis, situated on the location of an antique city, near thecity 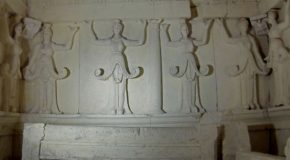 Idea # 240 – Explore the Thracian tombs in Bulgaria The historic and archaeological reserve of Sboryanovo covers the part the West of the plateau of Ludogorie, along the river Krapinets, between the villages 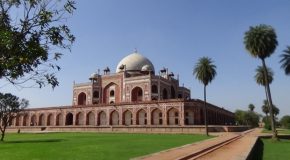 #397 : Exploring the Moghol’s necropolis of Delhi

Idea #394 – Visiting Humayun’s tumb in Dehli The Humayun’tumb is a complex of moghole architecture in Delhi, in India is. The site is near Purana Qila to Nizamuddin Est and shelters the grave