Brussels, capital of Belgium, cabbage, waffles, birthplace of the Manneken Pis chti, and its Grand Place, listed as World Heritage by UNESCO … The first mention of the city is attested in the 7th century: a chronicle reveals that in 695, Vindicien d’Arras, bishop of Cambrai died of fever in Brosella. Brussels then developed on three sites: the port of Senne, a commercial and artisanal suburb around a church dedicated to Saint Géry, and the hill of Mont cold which hosts the castle of the counts of Louvain, future Dukes of Brabant.

At the beginning of the 13th century, the city acquired a rampart about 4 kilometers long. It links Saint-Géry Island, the port, the market square, the Sainte-Gudule chapter and the Coudenberg castle. In 1229, the Duke of Brabant granted the first charter guaranteeing this city of 5,000 to 10,000 inhabitants a certain autonomy. In the second half of the 14th century, the wealth of the cloth industry led to a new development of the city and its enlargement required the construction of a new rampart, about 8 kilometers long. Marguerite d’Autriche (1480-1530), princess of Burgundy born in Brussels, was appointed governor general of the Netherlands in 1507 and moved to Mechelen, where she raised her nephew, the future emperor Charles the Vth. The population of Brussels rose to around 45,000 inhabitants during the reign of the latter.

In the 17th century, the city was the capital of the lace industry. In 1695, the army of Louis the XIVth besieged Brussels and bombed its central part. The Gothic town hall escapes destruction, but the city center must be completely rebuilt. By the Treaty of Utrecht of 1713, the king of Spain, of the Spanish branch of the Habsburgs and descendant of Charles the Vth, transfers Belgium to the Austrian branch of the Habsburgs. The Austrian emperor Joseph the IId will try reforms which will, more and more, displease the population and an uprising ends up bursting in Brussels. Austrian troops were defeated, notably at Turnhout, during the Brabant Revolution of 1789-1790. The city, rich in its past, is a good destination, to advise you for a day trip or a weekend. The simplest access is by Thalys. 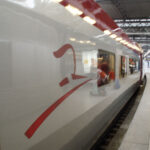 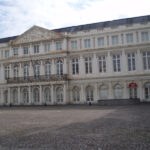 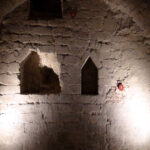 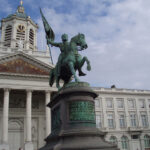 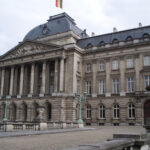 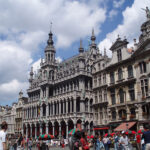 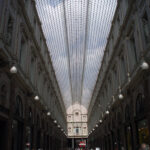 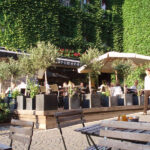 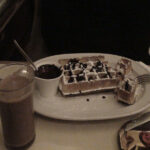 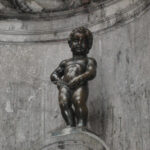 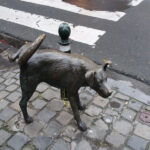 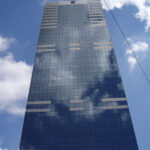 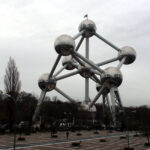 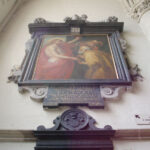 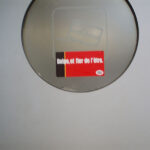